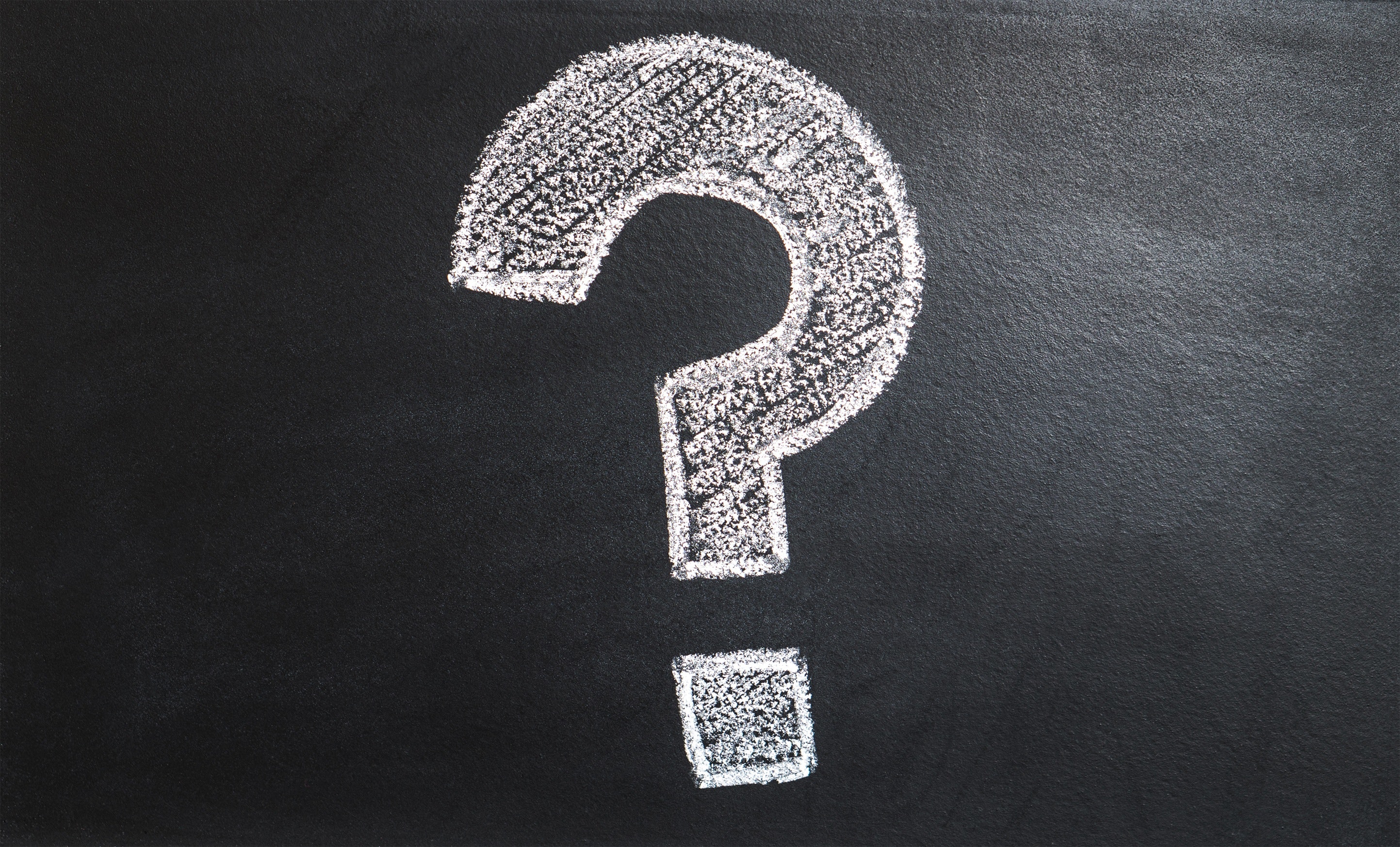 As the debate continues around Brexit and the potential outcome of the Parliamentary vote in January on Theresa May’s deal, what is the impact of a no-deal Brexit on businesses getting ready for the Making Tax Digital (“MTD”) reforms on the 1st April 2019?

Only three days after the United Kingdom is set to leave the European Union, MTD comes into force for all businesses meeting the threshold for paying VAT. In a nutshell, these reforms require businesses to transfer VAT data directly to and from HMRC’s systems. Whilst these reforms have been discussed for the best part of a year, many software companies have been slow to address how this affects their subscribers, and many of the software “fixes” to support such businesses are only coming out now.

This in itself is quite a lot for businesses to be getting on with. However, what if we find ourselves with “no deal” Brexit? The Government has published an outline which implies things will stay as close to the way they are now but tax experts remain unconvinced.

The current Government outline states that under “no deal” Brexit the remaining European Union member states become “third countries” in the VAT world. This is in contrast to the system today, where under the single market mechanism, businesses can obtain VAT refunds from other member states.

This will stop and some member states may stop refunding UK based businesses VAT, as happens currently between the UK and the US. Businesses will need to prepare for this possibility and will also need software systems and staff to recategorise other member states as third parties.

Added to that there is no certainty that HMRC will be prepared come April for the all-digital environment…just a few more aspects of Brexit to be concerned about!

If you wish to speak to the team here at Forward Financials here are our contact details:

This website uses cookies to improve your experience while you navigate through the website. Out of these, the cookies that are categorized as necessary are stored on your browser as they are essential for the working of basic functionalities of the website. We also use third-party cookies that help us analyze and understand how you use this website. These cookies will be stored in your browser only with your consent. You also have the option to opt-out of these cookies. But opting out of some of these cookies may affect your browsing experience.
Necessary Always Enabled
Necessary cookies are absolutely essential for the website to function properly. This category only includes cookies that ensures basic functionalities and security features of the website. These cookies do not store any personal information.
Non-necessary
Any cookies that may not be particularly necessary for the website to function and is used specifically to collect user personal data via analytics, ads, other embedded contents are termed as non-necessary cookies. It is mandatory to procure user consent prior to running these cookies on your website.
SAVE & ACCEPT