The rise in alternative sources of Finance 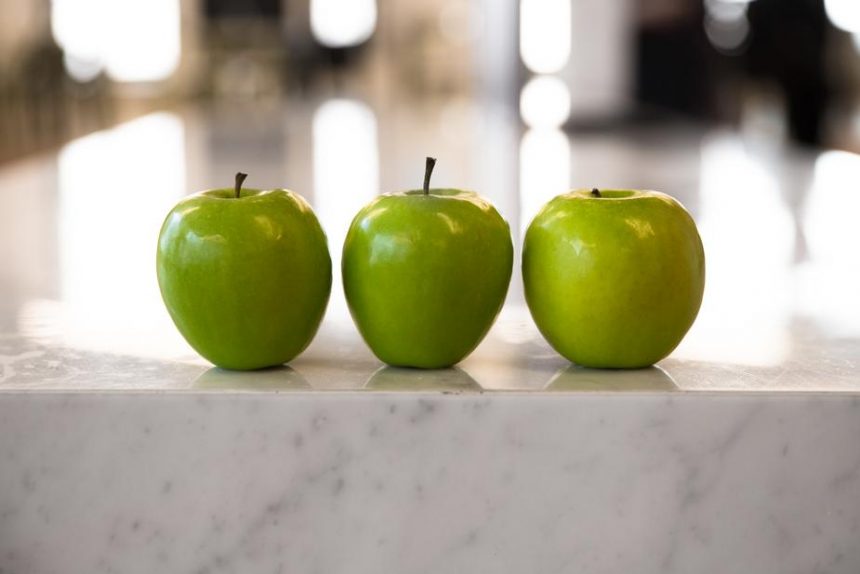 The rise in alternative sources of Finance

The news came through recently that cider makers, Aspall, founded in Suffolk in 1728, had been sold to the US beer giant, Molson Coors, who own in their portfolio the Carling and Miller brands.

Whilst descendants from the founders, the Chevalier Guild family, will remain involved in the running of the company, they have now ceased to be its’ owners. Reading between the lines of the official statement about the sale, it appears they were unable to raise the funds to sustain their long term goals including raising the profile of the brand in the UK and abroad. This at a time when the popularity of premium cider is rising.

Another family owned business being sold to a large corporate.  In such instances when traditional lending was perhaps a stretch too far or potentially in need of a “top up” alternative funding could have been explored?

There has certainly been a rise in alternative funding, as is shown by the Deloitte Alternative Lender Deal Tracker which reported in the 12 months to the end of Q3 2017, a solid 15% increase in alternative lending deals compared to the prior 12 months.

Alternative lending incorporates a variety of channels including peer to peer business lending, invoice trading and crowd funding, particularly equity based crowd funding, which is one of the fastest growing sectors in the UK market.

To summarise therefore the message is: – yes, approach Banks as this is a tried and tested route to finance and often cheaper, but if that fails there are other sources available. Your chance of success will be greatly aided by being well prepared with a solid business plan and forecast numbers so if you require further help with these please contact the team here at Forward Financials.

This website uses cookies to improve your experience while you navigate through the website. Out of these, the cookies that are categorized as necessary are stored on your browser as they are essential for the working of basic functionalities of the website. We also use third-party cookies that help us analyze and understand how you use this website. These cookies will be stored in your browser only with your consent. You also have the option to opt-out of these cookies. But opting out of some of these cookies may affect your browsing experience.
Necessary Always Enabled
Necessary cookies are absolutely essential for the website to function properly. This category only includes cookies that ensures basic functionalities and security features of the website. These cookies do not store any personal information.
Non-necessary
Any cookies that may not be particularly necessary for the website to function and is used specifically to collect user personal data via analytics, ads, other embedded contents are termed as non-necessary cookies. It is mandatory to procure user consent prior to running these cookies on your website.
SAVE & ACCEPT